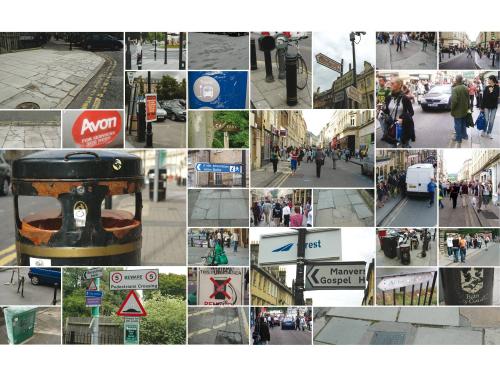 ‘Creating the Canvas for Public Life in Bath – A Public Realm and Movement Strategy for Bath City Centre’ was adopted as Council policy in March 2010 following an extensive consultation process and high levels of cross-party public and political support.

The strategy forms a key component of the Council’s Future for Bath Vision which seeks to revitalise Bath’s economic, social and cultural wellbeing up to 2026 and beyond.  Inspired by Bath’s outstanding heritage and ‘DNA’ as a place, the Vision seeks to unlock the city’s remarkable human and economic potential and to reposition Bath as an exciting, distinctive and culturally relevant 21st century city.

The strategy outlines the gradual decline of Bath's streets and spaces as a result of the increasing dominance of vehicular traffic and decades of under investment. This has resulted in a tired, cluttered and disorded city centre which is at risk of undermining Bath's success as a city.

The Public Realm and Movement Strategy puts forward an incremental plan to transform streets and spaces across the centre and create the canvas for a more animated and inclusive public life. In summary the strategy sets out proposals to:

As in the 18th century, the 21st century plan for Bath’s streetscape ultimately seeks to deliver one of the most beautiful, cohesive and successful urban realms in the world. Achieving outstanding modern design, which responds to agreed design values and the Vitruvian principles of beauty, functionality and durability will be key to the success of the strategy and will be encapsulated in the forthcoming Bath Pattern Book. Outcomes and objectives of the strategy include: 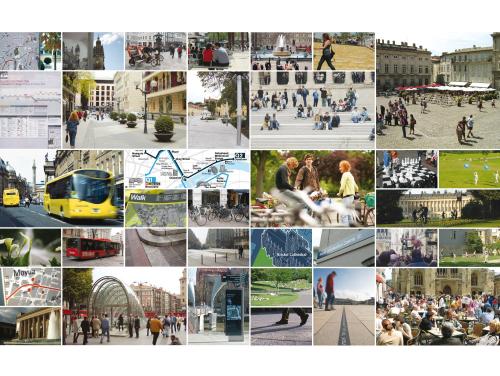