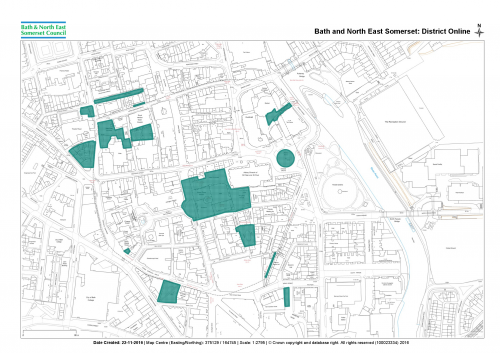 A scheduled monument is an historic site, building or area that is included in the Schedule of Monuments kept by the Secretary of State for Culture, Media and Sport. The regime is set out in the Ancient Monuments and Archaeological Areas Act 1979. Scheduling evolved specifically for sites of an archaeological character. It is our oldest form of heritage protection, dating from the 1882 Ancient Monuments Act, when a 'Schedule' of prehistoric sites deserving of state protection was first compiled. Historic England advise the Secretary of State on which sites should be added to it. Sites from all periods are now eligible.

Application for Scheduled Monument Consent (SMC) must be made to the Secretary of State for Culture, Media and Sport before any work can be carried out which might affect a monument either above or below ground level. Such works may also require planning permission, which should be obtained from the Local Planning Authority.

Application forms for scheduled monument consent can be obtained from the Department for Culture, Media and Sport, 2-4 Cockspur Street, London, SW1Y 5DH

List of scheduled monuments in the district, with hyperlinks to the Historic England online records and designation maps: