A river valley brimming with history and wildlife

Keynsham Memorial Park (KMP) lies along the line of the Chew River just east of Keynsham High Street and encompasses 10.7 hectares (26 and a half acres). It contains wooded areas, water habitats and grassy vistas.
The park was named to commemorate the war dead of Keynsham, and now commemorates those killed in the First and Second World Wars as well as the Falklands conflict.  A memorial to these exists in the form of the gates on Bath Hill.

There is pedestrian access to the park adjacent to these gates and there is a pay and display car park on Bath Hill East a couple of minutes’ walk away.

The southern part of the park is also known locally as Chew Park due to the role of the river as the main focus while the northern area close to the ecclesiastical ruins is referred to as Abbey Park by some.

KMP plays an important part in the local community. The site includes a wide variety of facilities including two children's play areas, a skate park, picnic area, bowling green, the park side café which is generally open during the summer and school holidays, public toilets and multi-sport courts, which can be booked from Keynsham Town Council, as well as a range of listed buildings and structures.

During the summer there are a variety of free events in the park which can be viewed on the Town Council’s outdoor events web page. These are listed below and a map showing the location of each tree can be found here. 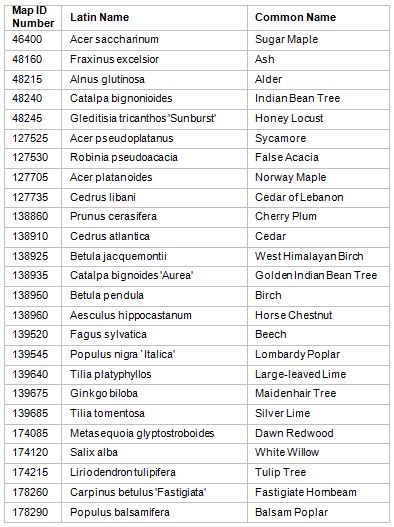 Members of Wellsway School Green Team have researched and collated information about some of the 25 Top Trees in Keynsham Memorial Park. These trees are noted for their age, size or rare quality.

The work is entirely the students own and shown as submitted by them. Thank you for sharing your findings Green Team!